25 years ago (!) today I was at this Orioles-A’s game to see the debut of Fordham‘s own Miguel Jimenez with Michael Cerra, Joe Rizzo, Ron Monticone, Miguel’s cousin Alex and his friend. USA Today Baseball Weekly’s great Paul White was there to chronicle it!

Miguel was a starter in 56 of his 65 pro appearances; so, the relief role was a bit foreign. “Hey, if there’s a job in the pen, if it means being in the show, give it to me. I’ll learn how to throw in the pen.” 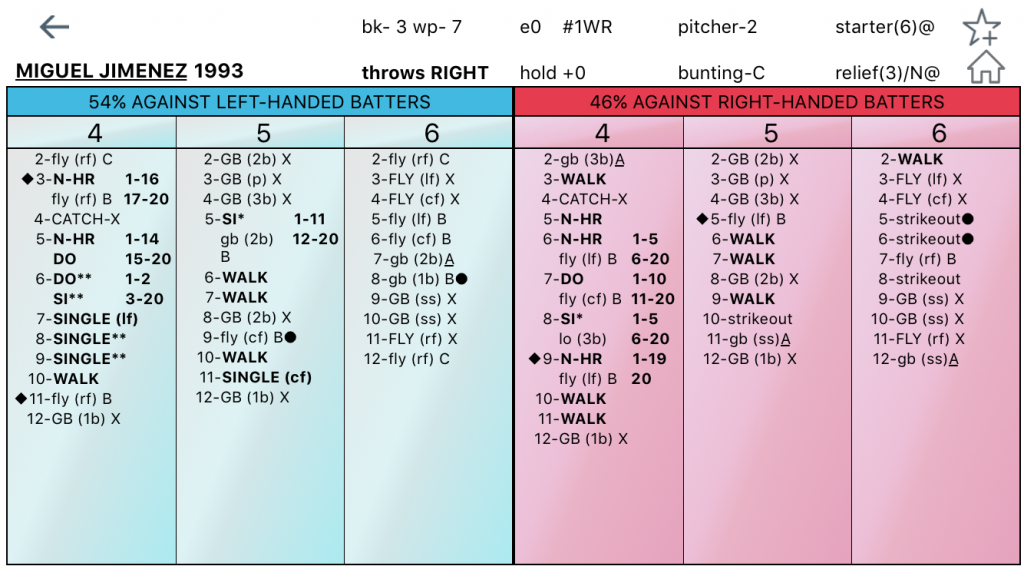 Jerry Milani is a freelance writer and public relations executive living in Bloomfield, N.J. He has worked in P.R. for more than 30 years in college and conference sports media relations, two agencies and for the International Fight League, a team-based mixed martial arts league, and now is the PR manager for FAN EXPO, which runs pop culture and celebrity conventions across North America. Milani is also the play-by-play announcer for Caldwell University football and basketball broadcasts. He is a proud graduate of Fordham University and when not attending a Yankees, Rams or Cougars game can be reached at Jerry (at) JerryMilani (dot) com.
@gbpackjerry
Previous Amore Book Takes Fans Up On The Hilltop
Next Hall of Fame QB Brett Favre Returns to SiriusXM 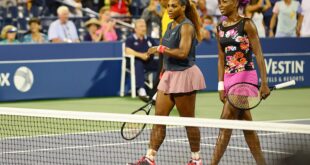