Home / News / Behind the Scenes of Dispelling BUI Myths

Behind the Scenes of Dispelling BUI Myths

Jerry Milani September 4, 2020 News, On The Air Comments Off on Behind the Scenes of Dispelling BUI Myths 912 Views 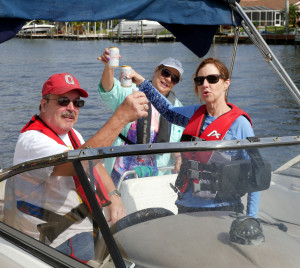 This week, the “Dispelling BUI Myths” video will be highlighted concurrently on AmericasBoatingChannel.com and America’s Boating Channel on YouTube.

America’s Boating Channel videos are enjoying higher levels of viewership as Americans increasingly turn to boating as a recreational outlet during the coronavirus pandemic. Screening boater education videos is an excellent way for boaters to prepare for safer experiences on the water. 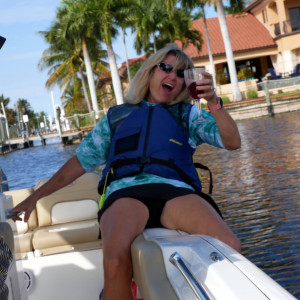 Jerry Milani is a freelance writer and public relations executive living in Bloomfield, N.J. He has worked in P.R. for more than 30 years in college and conference sports media relations, two agencies and for the International Fight League, a team-based mixed martial arts league, and now is the PR manager for FAN EXPO, which runs pop culture and celebrity conventions across North America. Milani is also the play-by-play announcer for Caldwell University football and basketball broadcasts. He is a proud graduate of Fordham University and when not attending a Yankees, Rams or Cougars game can be reached at Jerry (at) JerryMilani (dot) com.
@gbpackjerry
Previous ‘Now We’re Talking’ To Debut Exclusively On CW Seed Thursday, September 17
Next Live NFL Coverage For 2020 Season Begins on SiriusXM Thursday